ABSTRACT:
A new secure image transmission technique is proposed, which transforms automatically a given large-volume secret image into a so-called secret-fragment-visible mosaic image of the same size. The mosaic image, which looks similar to an arbitrarily selected target image and may be used as a camouflage of the secret image, is yielded by dividing the secret image into fragments and transforming their color characteristics to be those of the corresponding blocks of the target image. Skilful techniques are designed to conduct the color transformation process so that the secret image may be recovered nearly losslessly. A scheme of handling the overflows/underflows in the converted pixels’ color values by recording the color differences in the untransformed color space is also proposed. The information required for recovering the secret image is embedded into the created mosaic image by a lossless data hiding scheme using a key. Good experimental results show the feasibility of the proposed method.
EXISTING SYSTEM:
Image encryption is a technique that makes use of the natural property of an image, such as high redundancy and strong spatial correlation, to get an encrypted image based on Shannon’s confusion and diffusion properties. The encrypted image is a noise image so that no one can obtain the secret image from it unless he/she has the correct key.
However, the encrypted image is a meaningless file, which cannot provide additional information before decryption and may arouse an attacker’s attention during transmission due to its randomness in form.
An alternative to avoid this problem is data hiding that hides a secret message into a cover image so that no one can realize the existence of the secret data, in which the data type of the secret message investigated in this paper is an image.
Existing data hiding methods mainly utilize the techniques of LSB substitution, histogram shifting, difference expansion, prediction-error expansion, recursive histogram modification and discrete cosine/wavelet transformations.
DISADVANTAGES OF EXISTING SYSTEM:
• A main issue of the methods for hiding data in images is the difficulty to embed a large amount of message data into a single image.
PROPOSED SYSTEM:
In this project , a new technique for secure image transmission is proposed, which transforms a secret image into a meaningful mosaic image with the same size and looking like a preselected target image. The transformation process is controlled by a secret key, and only with the key can a person recover the secret image nearly losslessly from the mosaic image.
The proposed method is inspired by Lai and Tsai, in which a new type of computer art image, called secret-fragment-visible mosaic image, was proposed.
The mosaic image is the result of rearrangement of the fragments of a secret image in disguise of another image called the target image preselected from a database. But an obvious weakness of Lai and Tsai is the requirement of a large image database so that the generated mosaic image can be sufficiently similar to the selected target image.
ADVANTAGES OF PROPOSED SYSTEM:
• The user is not allowed to select freely his/her favorite image for use as the target image. It is therefore desired in this study to remove this weakness of the method while keeping its merit, that is, it is aimed to design a new method that can transform a secret image into a secret fragment-visible mosaic image of the same size that has the visual appearance of any freely selected target image without the need of a database.
SYSTEM ARCHITECTURE: 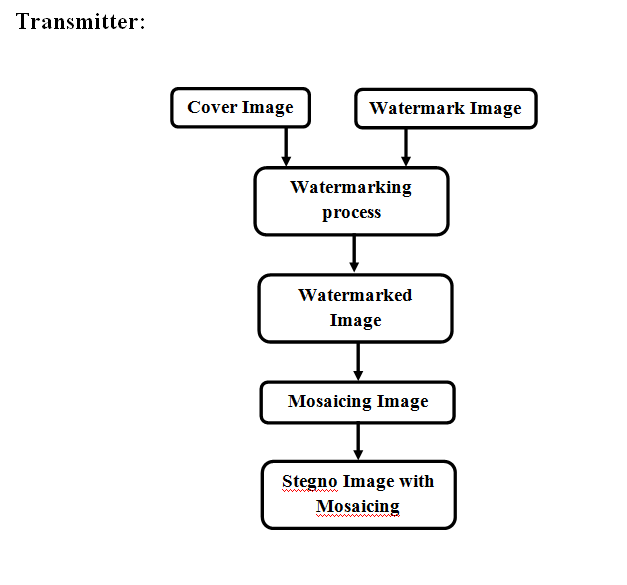 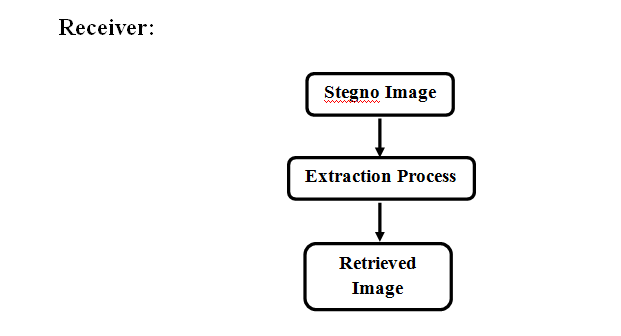