ABSTRACT:
Complex and interconnected systems belonging to biological, social, economic, and technology application fields are generally described through scale-free topology models. In this context, it is essential to characterize the distribution of shortest paths in order to obtain precious insights on the network behaviour. Unfortunately, the few contributions available in the current scientific literature require a case-by-case tuning of model parameters. To bridge this gap, novel Gaussian-based models are proposed hereby, whose parameters can be immediately tuned based on the number of nodes (N) composing the network, only. In this way, givenN, it becomes possible to predict the distribution of shortest paths without retuning the model for each scenario of interest. The outcomes of the proposed model shave been successfully validated and compared with respect to state of thread approaches in a wide set of network topologies. To provide a further insight, the conceived Gaussian-based models have been also evaluated for real Internet topologies, learned from reference data sets. Obtained results high light that the proposed models are able to reach a good trade off between the level of accuracy and complexity, even for real network configurations.
EXISTING METHOD:
a. Scale-free topology models were introduced to catch the logical relationshipsamong entities belonging to a complex and interconnectedsystem.
b. Today, they are widely adopted in biological, social, economic,and technology application fields to describe, for instance, cellular metabolism mechanisms, neural networks, epidemic phenomena, connections among scientific co-author, online social network, stocks and shareholders relationships, web graphs, and network architectures (e.g., autonomous system and overlay nodes.
c. Unfortunately, quite a few contributionsinvestigated the shortest path length between node pairs andthe diameter, defined as the maximum distance between any node pair inthe topologies.
d. This misunderstanding is recurring in the literature: for instance, the average shortest path length in scale-free networks has been analyzed by referring it as diameter and specifyingthat it follows a linear distribution (without estimating the coefficientvalues).Similar considerations apply also to.
e. In, several models were investigated, showing that it is possible to catch the distributionof shortest path lengths by properly tuning the parameters of Gamma, Log-normal, and Wei bull probability density functions.
DISADVANTAGES:
o This paper intends to complement the current scientific literature by proposing a novel approach that allows us to set the parameters of the shortest path distribution model by only considering the number of nodes.
o In this way, the case-by-case fitting is no longer required. To this end, the network diameter has been first model in Section by means of a linear regression.
o After, starting from the diameter regression, different Gaussian-based models have been proposed and tested to catch the distribution of the shortest path lengths.
o A massive simulation campaign has been carried out to clearly demonstrate that the proposed methodology is accurate enough to catch the diameter and the shortest path distribution of scale-free topologies, over a very broad set of conditions and as a function of the number of nodes only.
PROPOSED METHOD:
1. Shortest Path Length Model
2. Model Tuning:
3. Performance Comparisons
ADVANTAGES:
o It is possible to create simple and effective Gaussian based models of the shortest path distribution in scale-free network topologies by accounting for the number of nodes only.
o The accuracy of the proposed models has been further investigated by considering real Internet network topologies, learned from reference data sets.
o This work represents a strong advancement of the state of the art because currently available approaches require a case-by-case fitting to catch the properties of the network scenario of interest.
o For future works, we plan to apply this approach to other distributions, such as Wei bull, in order to achieve even better accuracy.
ALGORITHM DETAILS:
SHORTEST PATH LENGTH MODEL ALGORITHM:
SYSTEM ARCHITECTURE: 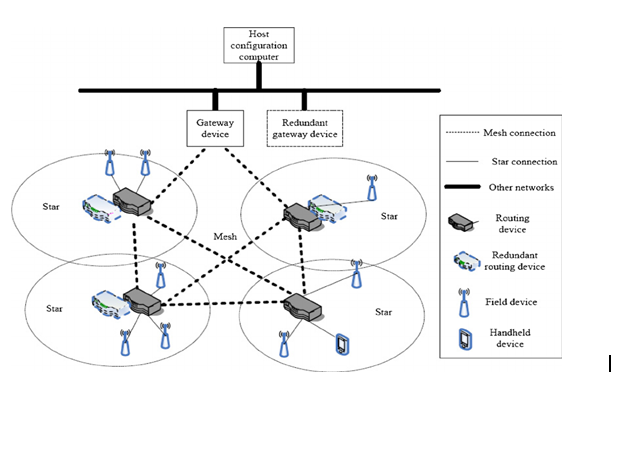